Team TaylorMade’s Robert MacIntyre claimed the second win of his career at the DS Automobiles Italian Open with rounds of 70-69-67-64, following a playoff.

MacIntyre worked closely with his coach and TaylorMade Tour representaives to dial in his driver ready for this week at the Marco Simone Golf and Country Club. After looking at his performance with various set ups and following on course testing, MacIntyre and the TaylorMade Tour team decided on a Stealth Plus 9.0° driver set 1 notch lower on the FCT sleeve. This proved pivotal in the playoff hitting Driver and Hybrid to the back of the green and subsequently making birdie to claim the title.

I have worked closely with Bob for a number of years and not only does he have an unbelievable work ethic, but also a fantastic ability to bounce back no matter the hurdle put in front of him
Sam Day – Tour Representative 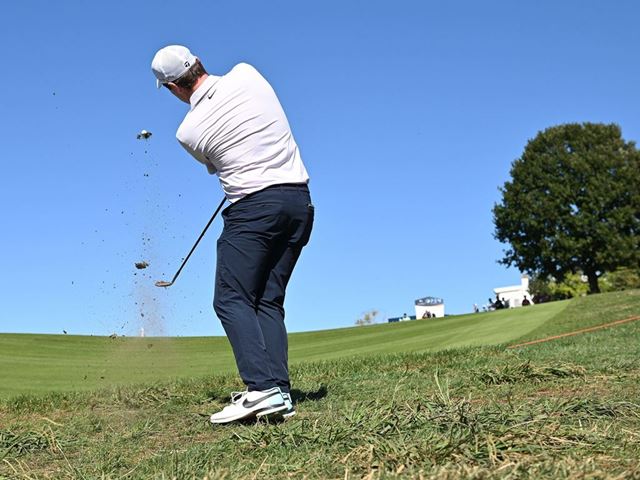 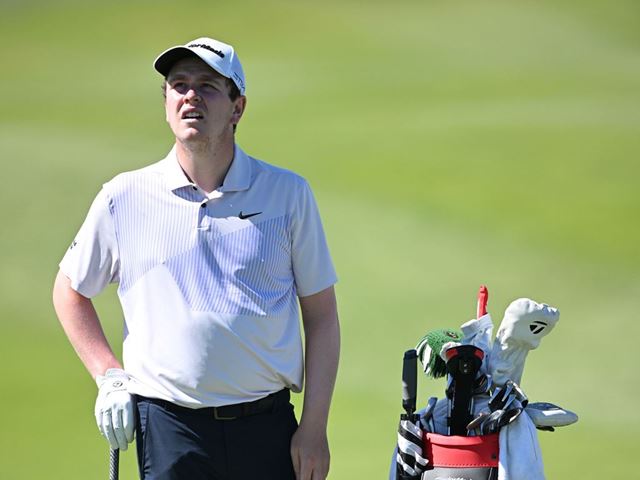