In the final round, McIlroy carded his first career front nine 29 on the PGA TOUR highlighted by a electrifying display of his short game holing out for birdie on the 6th hole from off the green with his Milled Grind 3 wedge. On the back nine, McIlroy started with three consecutive birdies nearly driving the green with a 349-yard drive with his Stealth Plus Carbonwood on hole 10, a 111-yard approach shot to 19 inches with his Milled Grind 3 wedge on hole 11 and a 40-foot putt with his Spider X Hydro Blast on hole 12. 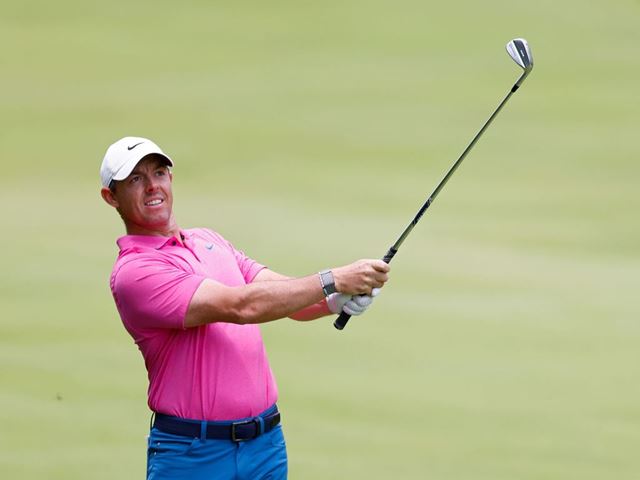 Then, on the 17th tie in a two-way tie for first, McIlroy launched a 367-yard drive, followed by a 128-yard approach shot to two-feet leading to a birdie to get to 18-under for the tournament which created a two-stroke lead. He finished in style on the 18th hole by making birdie to win at 19-under par.