Rory McIlroy finished fourth at the season-ending DP World Tour Championship to become European Number One claiming the Harry Vardon Trophy for the fourth time in his career.

With all four rounds under par at Jumeirah Golf Estates, a final round 68 was good enough to earn him a solo fourth finish on the leaderboard and claim the deserved year-long Race to Dubai title.  Rory, who has had TaylorMade’s Stealth Plus Carbonwood driver in the bag all year, featuring its 60X Carbon Twist Face, was on fire all week around the tricky Earth Course. This week Rory led the field in both strokes gained off the tee (+1.53) and driving distance (329 yards) which is a staggering +29.30 versus the field average.

It means a lot. It’s been seven years since I’ve last done it. I’ve won three FedEx Cups since I last won… I’ve been able to win this tour’s rankings and finish the year as world No. 1, but to do it in America as well, yeah, it’s very cool. I keep saying that I’ve been a pro now for over 15 years, and to still try to figure out ways to try to accomplish new things, that’s what keeps me coming back.
Rory McIlroy 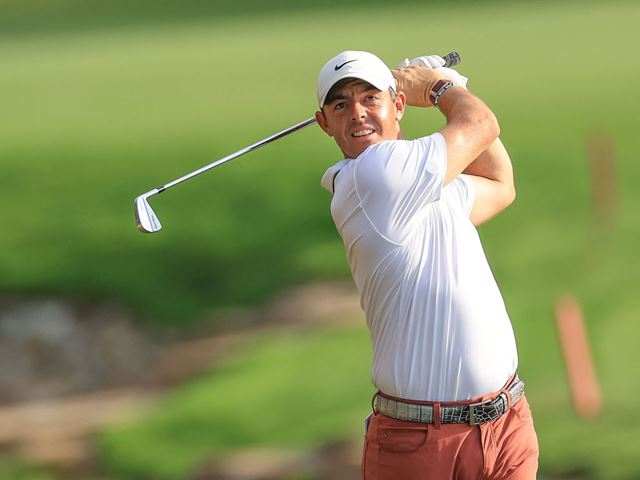 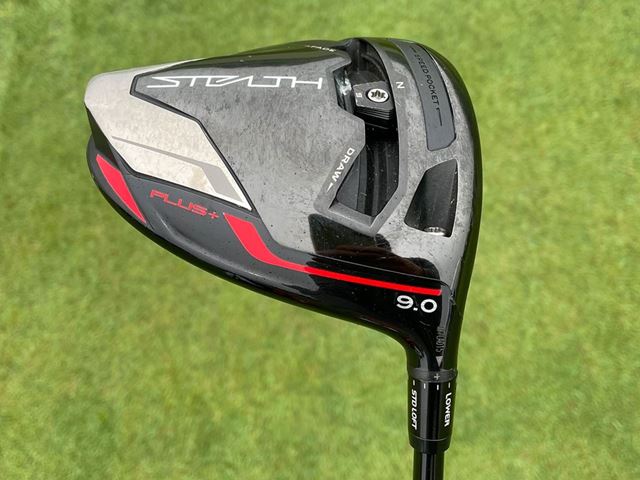 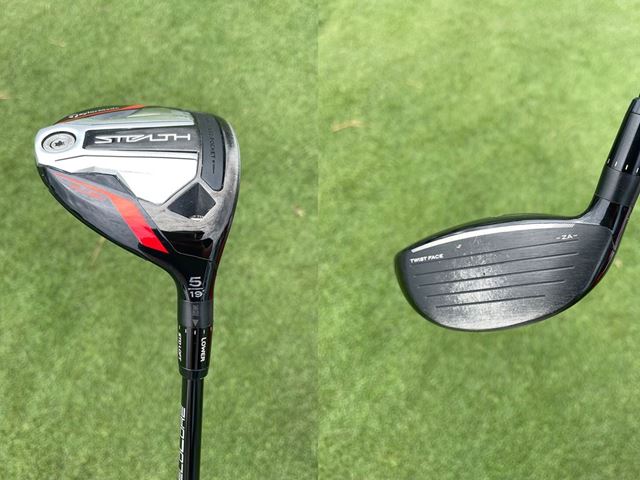 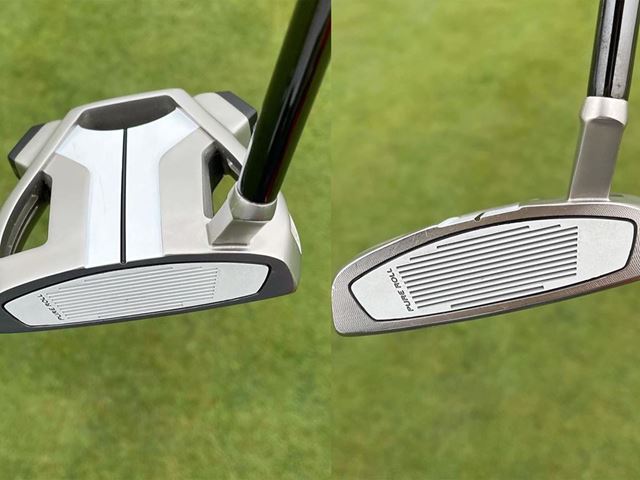