In his very first Open Championship, Team TaylorMade’s Collin Morikawa lifted the Claret Jug to become the Champion Golfer of the Year at Royal St. Georges with a final score of 265 (-15 with rounds of 67-64-68-66). 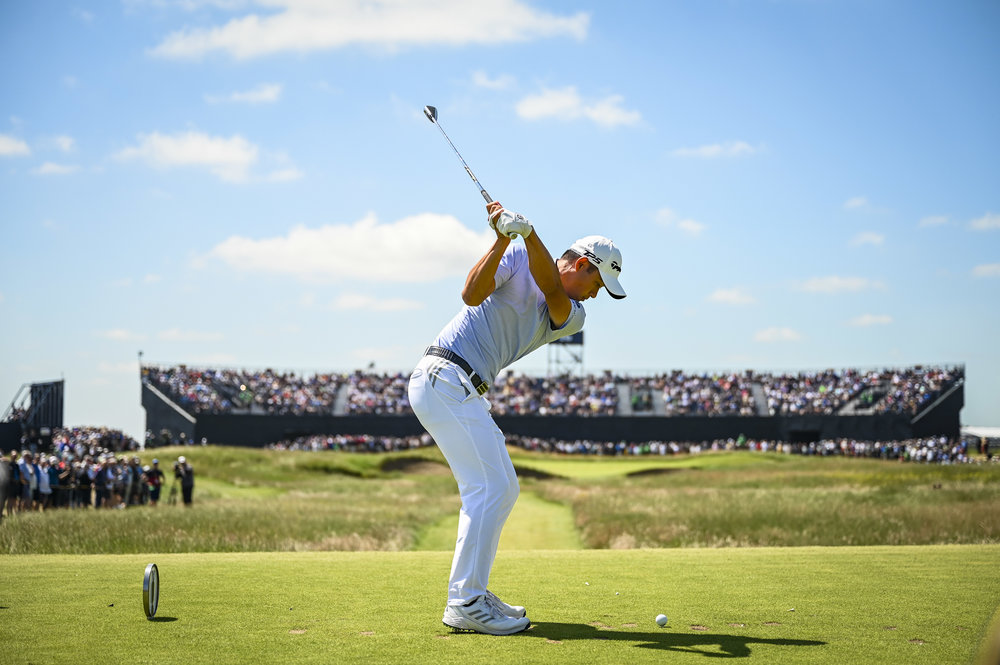 Collin made a significant change to his iron set up this week following his first links experience the week prior at the Scottish Open and it clearly paid off. Working with TaylorMade’s Adrian Rietveld, Collin was looking to improve his centre strike on his mid and short irons on the firmer and tighter links turf.

“As the question came through to me from Collin, I just told him I needed to think about it. He’s just that type of guy that nothing is going to change unless there’s an out-and-out reason to change, and he just felt as if he was mis-hitting his irons. But he couldn’t understand why.”

Prior to this week, Collin had a P series combo set consisting of P770 4 iron, P7MC 5-6 and then P730 7-PW. After some discussion and watching Collin go through his warm up routine, Rietveld noticed the issue could be in the transition from his 6 iron (P7MC) to his 7 iron (P730) due to the different sole geometry of the two models. 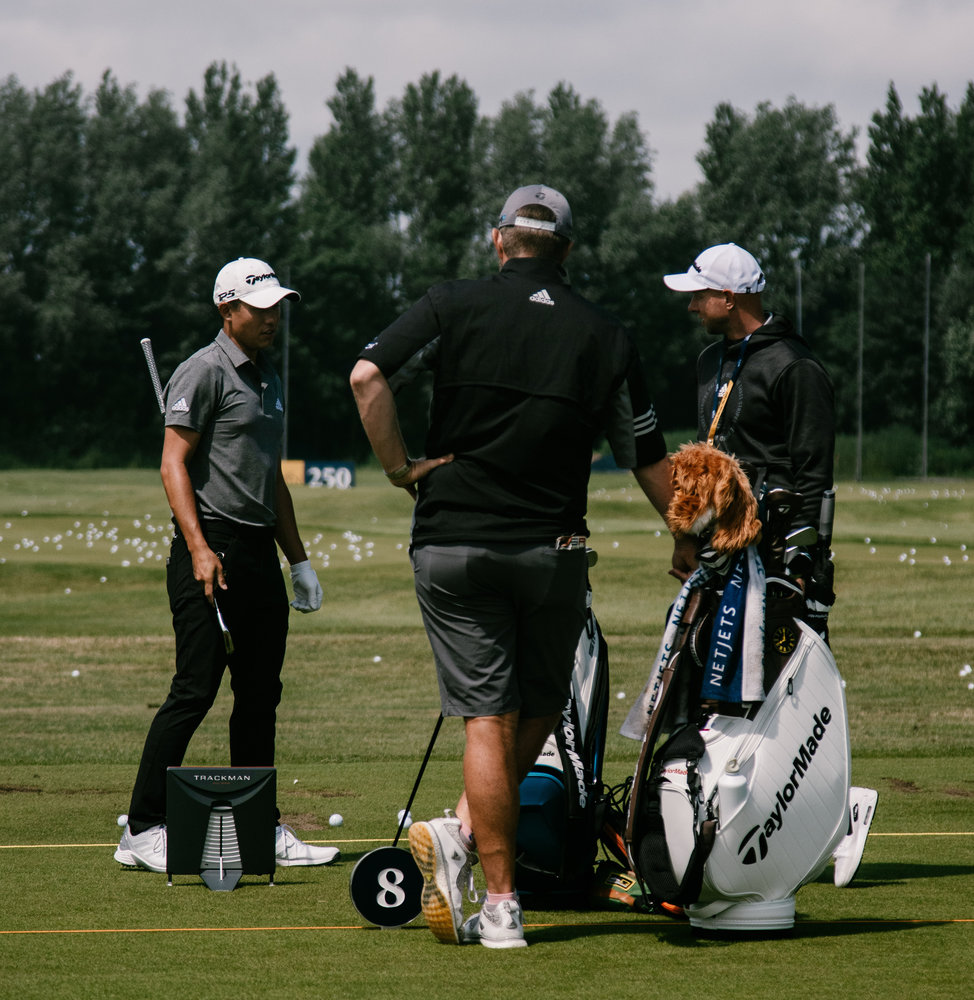 “It was interesting, as he was warming up, the sound off the P730 was not Collin-like. It’s unique to say this, but it was just fractionally different to what I’m used to hearing. Then he goes into the P7MC and you can hear the strike come back.”

“I changed my irons, my 9 through 7 iron that I normally have blades in. I changed to the P7MCs strictly because I couldn’t find the centre of the face. I was hitting these iron shots last week at the Scottish Open that I just normally don’t and my swing felt good, but it was a huge learning opportunity.” 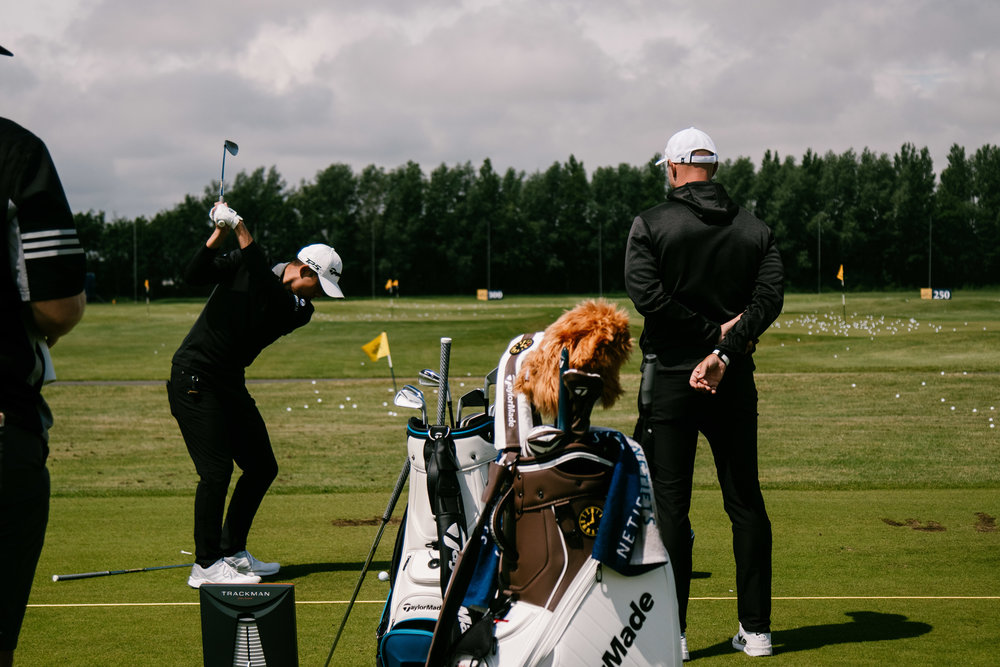 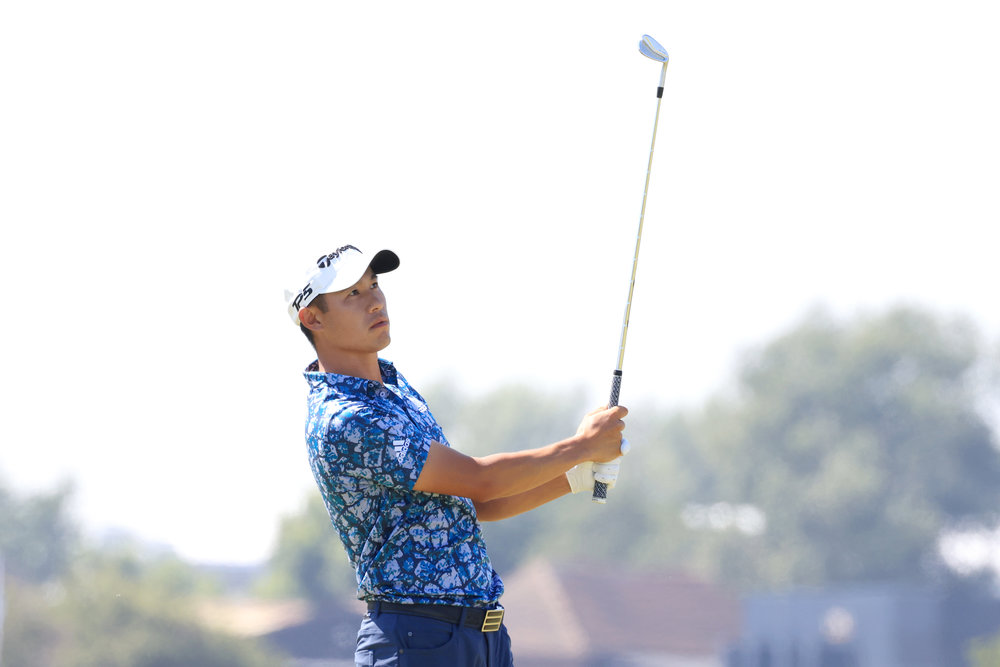 Another significant change that Morikawa made on the eve of the Open Championship was adding weight to his TP Juno. Playing on the PGA TOUR’s faster greens all year, when Collin arrived at the Scottish Open the week before, he struggled to get the ball to the hole on the slower links greens.

“It’s a learning process. And the greens, they’re slow. That’s it. They’re slow and you got to figure out how to putt. I feel like my putting stroke has been good. Just had to figure out speed, and I was able to hit some good putts with speed today. Really happy playing out here. It’s fun. It’s a learning experience, but I hope to figure it out shortly.” 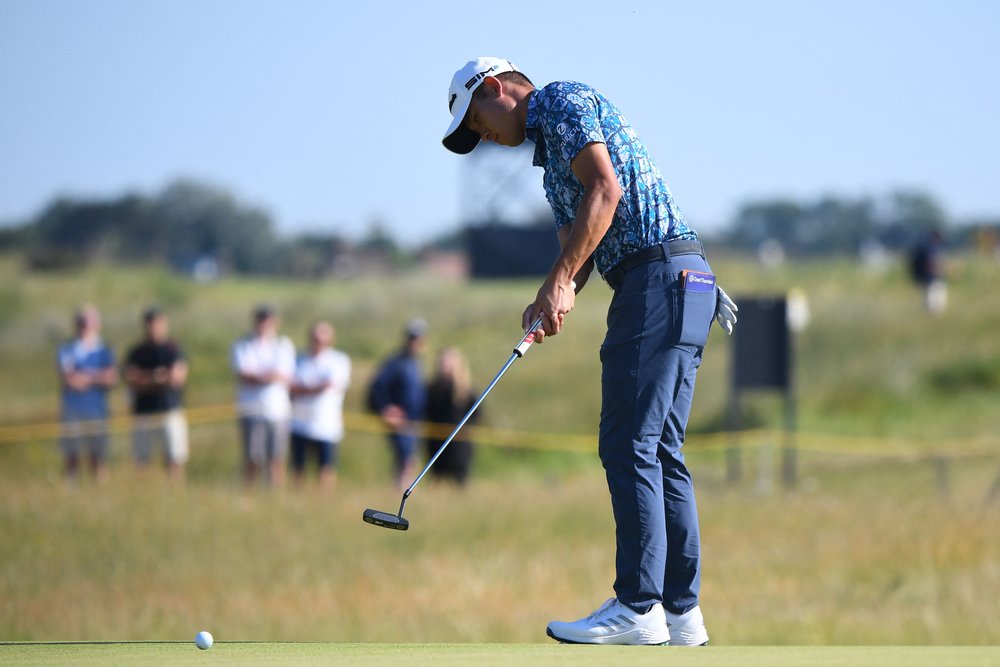